The Australian parliamentary committee has compiled a report that recommends creating an “e-safety commissioner” in order to develop a procedure for mandatory age verification (AV) within the next 12 months, making it mandatory for Australian citizens to submit to an identity verification service run by the federal government.

The report, entitled ‘Protecting the Age of Innocence,’ was issued by the House of Representatives Standing Committee on Social Policy and Legal Affairs in Canberra.

According to sources Australia’s AV procedure would involve minimal retention of personal information, so as to not create a honeypot of sensitive data and the retained data must be stored securely, but the committee did not recommend using a facial recognition service under development.

Additionally, the committee recommended that more regulation could be considered to capture social media sites, and did not rule out potentially bringing back mandatory internet filtering

Committee members acknowledged the U.K.’s stalled efforts at AV and called for a further review of the issue, observing the public may not trust a system that could potentially increase risks and have unintended consequences around data security and privacy.

View a PDF of the parliamentary committee report here. 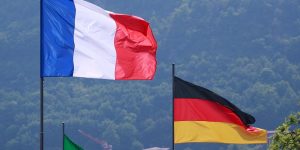 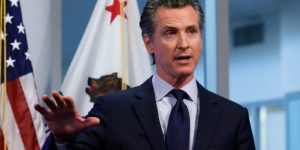 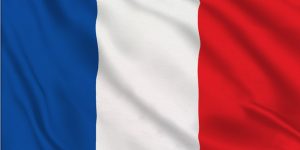